According to a study, a low-fat vegan diet with no restriction on calorie intake improves joint pain in individuals who are suffering from rheumatoid arthritis. Rheumatoid arthritis is a common autoimmune disease that usually causes swelling and joint pain, and ultimately permanent damage to the joints. Cholesterol levels also improved for the individuals participating in the study and they experienced weight loss.

According to the researchers, a plant-based diet may help reduce joint pain for countless rheumatoid arthritis sufferers with only beneficial side effects, which include reduced cholesterol and weight loss.

Individuals were instructed to make use of a visual analog scale at the start of the study to rate joint pain severity in the 2 preceding weeks, from “no pain” to “extreme pain.” The Disease Activity Score-28 of each participant was also calculated according to C-reactive protein values, swollen joints, and tender joints, which are all inflammation indicators. Disease Activity Score-28 increases with the severity of rheumatoid arthritis.

For the study, 44 individuals with a rheumatoid arthritis diagnosis were allocated to 1 of 2 groups for 16 weeks. The 1st group adhered to a 4-week vegan diet, and 3 weeks of eliminating additional foods, followed by individually reintroducing the eliminated foods over 9 weeks. Meals were not provided, and with assistance from the researchers individuals handled their own food purchases and preparation. The 2nd group adhered to an unrestricted diet but was required to take a placebo capsule every day. The groups then changed diets for 16 weeks.

The vegan diet also resulted in greater reductions in Disease Activity Score-28 in a sub-analysis that excluded those who increased medication use while participating in the study and another sub-analysis limited to individuals who made no changes to medication use.

Apart from reductions in swelling and pain, body weight was reduced by approximately 14 lbs on average on the vegan diet, in comparison to a gain of about 2 lbs on the placebo diet. The vegan phase also produced greater total LDL cholesterol and HDL cholesterol reductions. 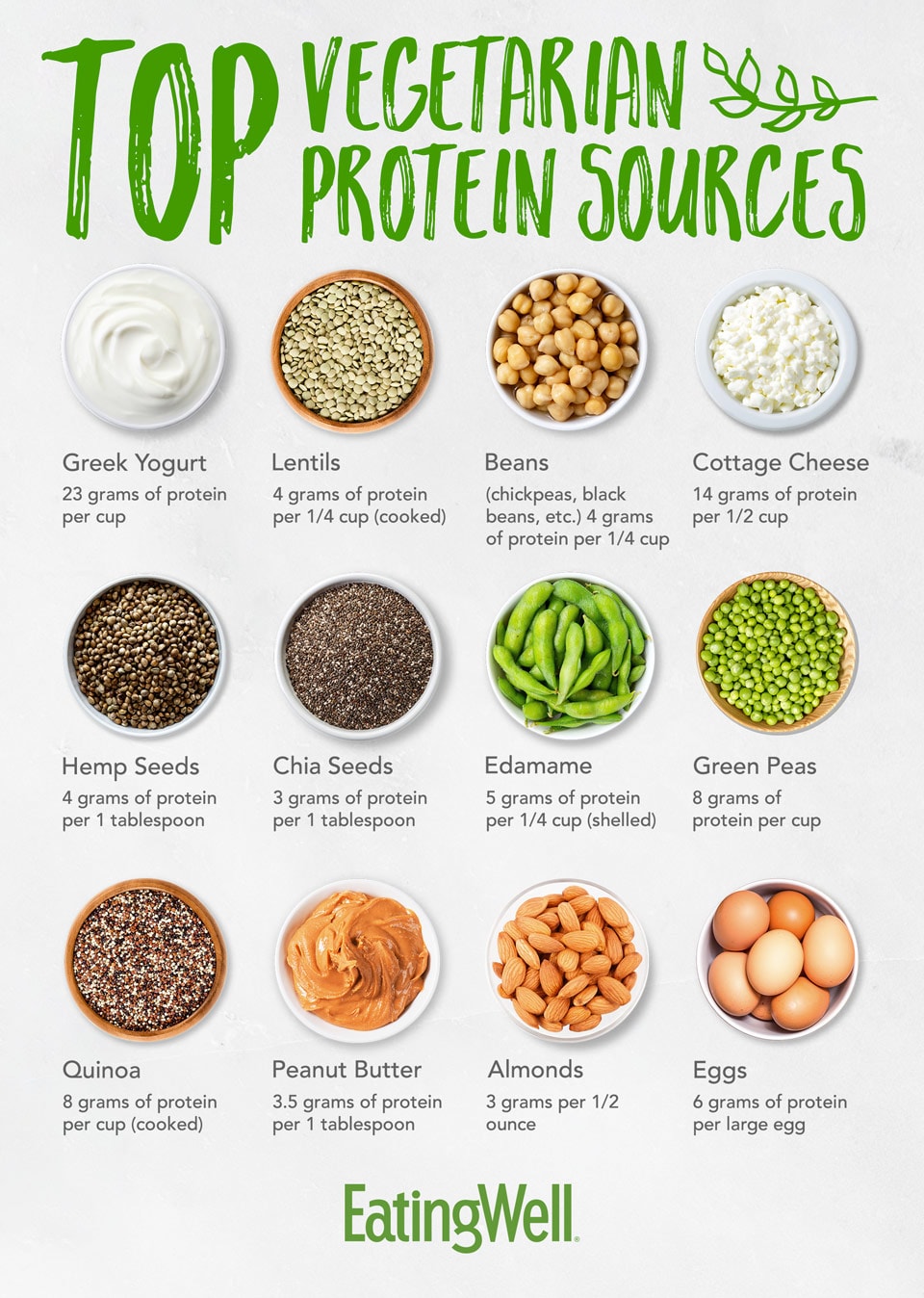 Want to use our images on your site? Right click on image for embed code

Can Hypnotherapy Help Get Rid of My Fears?

How to Give Up Smoking Weed

You may have missed